The purpose of this study is to describe the social conditions that occurred in England after the Napoleonic war. This type of method is library research. Data collection was carried out through observation and documentation. Data were analyzed using a sociological approach. The results showed that the condition of British society after the Napoleonic war was still good in its education system with modern and intellectual thinking. British society realizes that education is very important for everyone to be more responsible. In fact, social relations that were conducive to change become individuals during war. The Napoleonic war had a negative impact on the life of British society, especially on psychological conditions and economic development. In conclusion, Britain's socio-economic life was destroyed after the war. All economic sources such as industry, agriculture and factories are getting worse. People only think how to protect themselves from war. 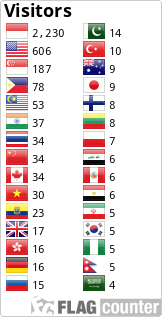